The last fortnight has seen two TV debates in the US election campaign as Democrat candidate Hillary Clinton and Republican candidate Donald Trump went head to head on 26 September and 9 October. Voice coach and Lead Tutor on our Executive Presence for Women programme Sheelagh McNamara was keeping a keen eye on their body language and public speaking skills at both debates. So – how did they do?

It was an almost perfect performance from Hillary Clinton in terms of delivery. Not only had she clearly put in the time to prep and rehearse which gave her gravitas but her body language and vocal skills were finely honed.

Other than this blip, it was a presidential performance from Clinton with bright energy, forceful leadership and plenty of gravitas.

Overall, Trump appeared erratic, out of control and lacking positive energy. In delivery and communication terms, this first debate was undoubtedly a big win for Clinton.

It was a frosty opening for the second debate, without the customary handshake. Both candidates looked tired as they entered this gladiatorial arena.

Rule number one for politicians (or wannabe politicians): Learn from actor training and know that you are on stage all the time! That means no down time – and none of the pursed lips, unfocused eyes, hovering and pacing in the background from Trump while Clinton was speaking, described by many on social media as ‘creepy’.

While Trump appeared to have put in more rehearsal and preparation this time, and despite the personal and aggressive tone of the debate, in communication and presentation this was another overall win for Clinton. 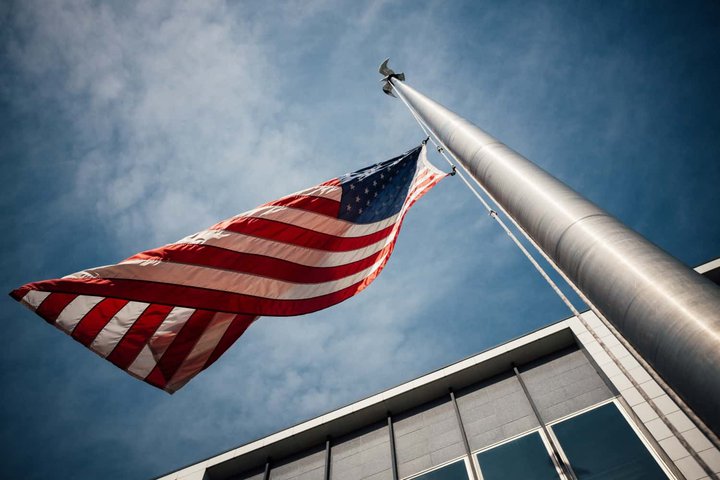