The UK enthusiastically welcomed the American-style televised leader’s debates with seven-million of us tuning in to see the seven major contenders represented on stage. Some thought that the presence of women added a human, authentic, touch - perhaps even a ‘moral’ element. Others felt it was tokenism for the smaller parties and merely done to increase the quota of women on stage. Either way, the strongest performers in that seven-way debate, Sturgeon and Cameron, both having physical and vocal presence, came out winners post-ballot. Our previous post looked at Nicola Sturgeon, here we look at Cameron’s performance in the final debate.

Looking back at Milliband’s performance now, his awkward stance and inability to show up as truly genuine was an early warning sign for labour. It reveals, perhaps, a deep lack of self-belief and clarity of purpose - a rocky foundation for a party who’s campaign has been a struggle. Interesting how these behaviours reflect an inherent lack of clear agenda for social change - and thus an unsuccessful challenge to a Tory majority. Clegg played the nice guy, and his message was one of quiet resignation; there was little fire in his belly and little to differentiate him from Cameron. It's no surprise to see them both resign before midday.

RADA, the Royal Academy of Dramatic Art, has been a leading name for over a century in the field of performance. RADA Business draws on the lessons taught by one of the world’s leading drama schools, delivering tailored communication-based courses to business at all levels from KPMG to Channel 4. Our tutors have coached some of the leading business people to help them connect with their audience.

Sheelagh McNamara, a voice, speech & presentation skills expert, who has worked with everyone from Oscar nominees to politicians to lawyers, is a RADA Business tutor – taking the dramatic training skills to the business world. She is the course leader on our Executive Presence for Women course. 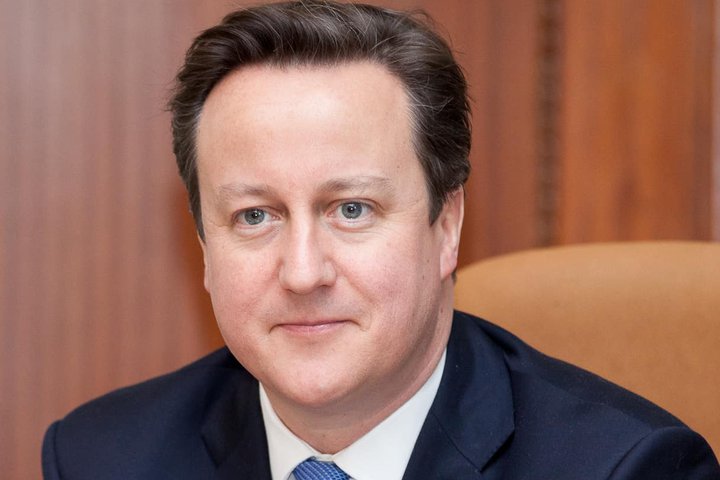