Why Finding The "Right" Word Isn't So Important

As the geographical reach of our work continues to expand, I seem to have been working in Europe a great deal recently. This means I am working with delegates for whom English is not their first language. As ever it makes me feel embarrassed about my meagre attempts to speak anything other than my mother tongue and the issues it can throw up are interesting.

For me the most interesting of these is the lack of confidence in people when it comes to their perceived necessity to "find the right word". As far as I am concerned I am so in awe of anyone who can stand up and communicate articulately in a language that is not their own that I am totally prepared to forgive the odd howler. In fact I would go so far as to say that the use of language is entirely personal at the best of times. Of course clarity (of both delivery and meaning) is essential but I am questioning my previous fixation on the need to encourage delegates to express themselves in precise terms. Providing speakers are crystal clear about their objective for speaking and assuming they have prepared and rehearsed, I would rather people presented in their own way than get hung up on finding the "right" word.

Having spent seven fairly fruitless years studying French in school, I only achieved any real success at conversation following a couple of terms at the Sorbonne. This was not as a result of the grammar I was encouraged to study daily, but because I was living in a hall of residence and needed to communicate with my peers. I remember the howls of laughter at my mispronunciations and mistakes but as an adolescent I was not deterred - silence was not an option - so I was forced to speak my version of the language. Eventually this began to resemble something that the odd Frenchman might vaguely recognise.

I am hoping that our work in Europe will develop and thrive and that we continue to give confidence to delegates who are less certain about their version of English. As Rumi (13th century poet) said "Words are a pretext. It is the inner bond that draws one person to another, not words.” 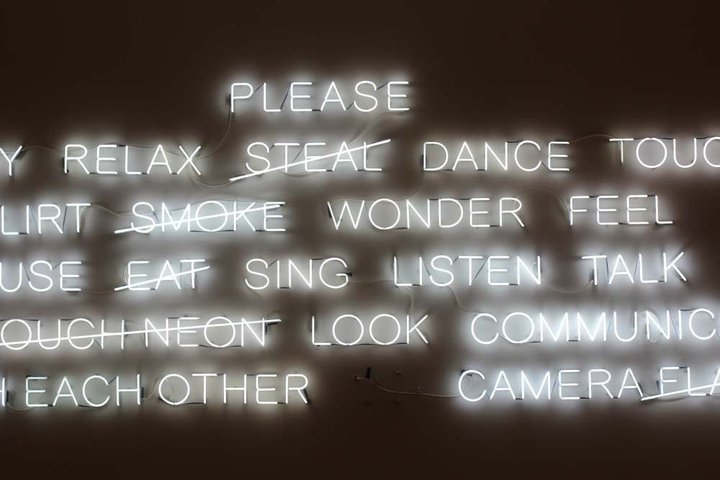